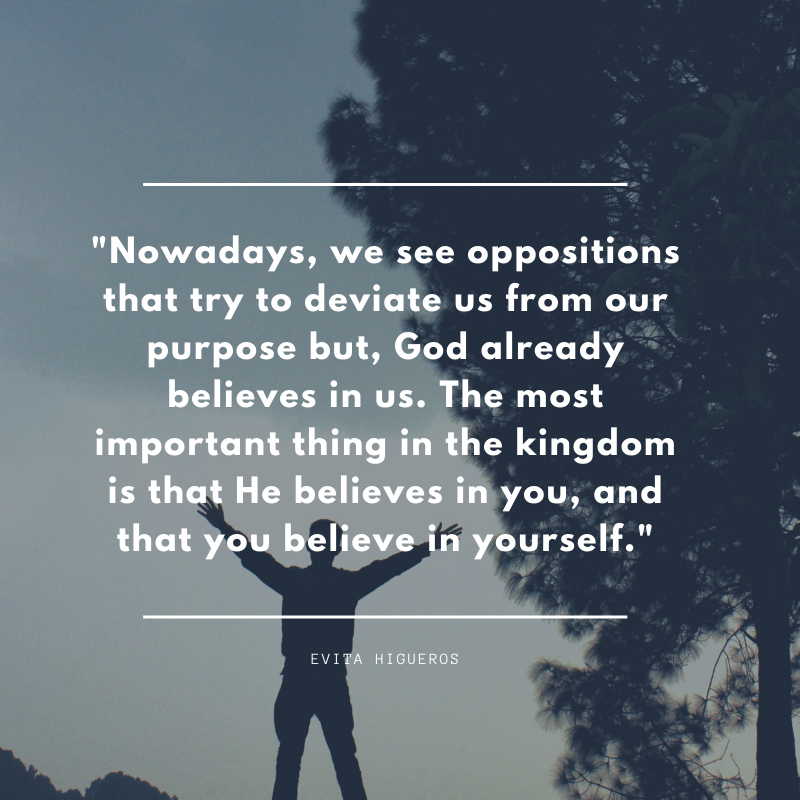 After Ehud came Shamgar son of Anath, who struck down six hundred Philistines with an oxgoad. He too saved Israel.

It’s important to approach the Lord in prayer and to believe that God has a great purpose for our life. In these difficult times, we believe we can be useful and powerful instruments in the Lord's hands.

In this verse, we are introduced to a man who was determined to do his part to effect change. Nowadays, we see oppositions that try to deviate us from our purpose but God already believes in us. The most important thing in the kingdom is that He believes in you, and that you believe in yourself.

In the time of Shamgar son of Anath, and in the time of Jael, public roads were abandoned, travelers went by backroads. The field workers could not cultivate their own land.

The situation was difficult: there were problems with home sales, there was danger on the roads, there was conflict over food, there was a crisis everywhere.

A human government ruled by four powers was non-existent.

It seems to me that we are living through something similar these days. In the midst of those circumstances SHAMGAR started from where he was: He was a field worker, he was not a military man, he was not a politician, he was not rich, and he was not religious.

How do I know that? by the tool he was using. He became a leader, but it didn't happen overnight. He led Israel through those four powers, even when he was none of them. He didn’t just sit around and wait for things to get better.

Your beginning starts from where you are now.

God has given you knowledge, wisdom, revelation.

We are called to be on alert and do whatever is within our reach.