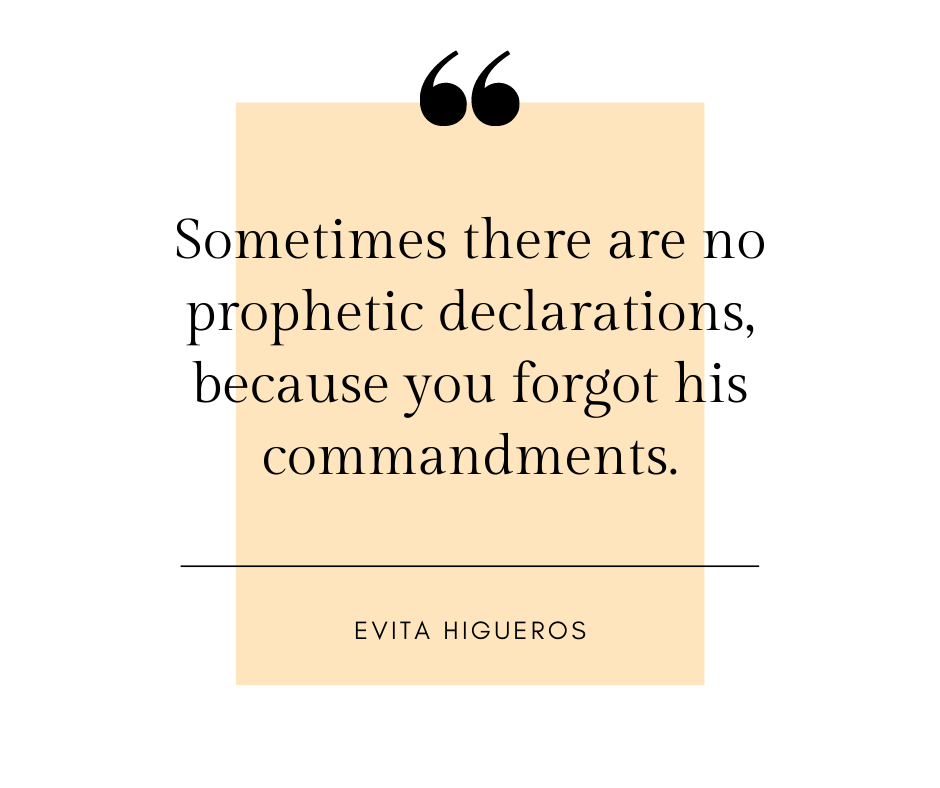 There was a Benjamite, a man of standing, whose name was Kish son of Abiel, the son of Zeror, the son of Bekorath, the son of Aphiah of Benjamin. 2 Kish had a son named Saul, as handsome a young man as could be found anywhere in Israel, and he was a head taller than anyone else. 3 Now the donkeys belonging to Saul’s father Kish were lost, and Kish said to his son Saul, “Take one of the servants with you and go and look for the donkeys.” 4 So he passed through the hill country of Ephraim and through the area around Shalisha, but they did not find them. They went on into the district of Shaalim, but the donkeys were not there. Then he passed through the territory of Benjamin, but they did not find them. 5 When they reached the district of Zuph, Saul said to the servant who was with him, “Come, let’s go back, or my father will stop thinking about the donkeys and start worrying about us.”

To pray and intercede so that in these times of difficulties we can see the hand of God, we can know that we have a divine purpose in God, whether God has told us or not yet. Just because you are His son/daughter, God will be using your life and speaking to you and  you will be an instrument of service for others by bringing life, manifesting wisdom.

Saul's destiny was to look for sheep.

Before we find God's purpose for our lives we are going to be wandering around. On the outside, Saul had several good characteristics, but he did not have a divine destiny; he was a good looking, handsome and favored young man. What was a man with so many qualifications doing, looking for donkeys? This tells us of people who have not found their purpose in God and many times it is because they are slaves to the words of others. The way Saul became king does not imply that the Lord was not with Him.

I don't know how long you've been searching for what God hasn't told you.

We may think that we’re wasting time.

But Saul had a commission, that's where the word of Romans 8:28 is fulfilled - everything that happens in life has a purpose. Saul went through five regional areas looking for donkeys, but that was what led him into finding purpose.

We see another example in David. How did he come to kill the giant? It was because of his obedience of bringing food to his brothers. And the door to the palace was opened, why? for some cheeses that he brought to his brothers. In fact, his obedience took him to another level. He had to start in some way as an errand for his brothers, by serving others.

But the servant replied, “Look, in this town there is a man of God; he is highly respected, and everything he says comes true. Let’s go there now. Perhaps he will tell us what way to take.”

Here is wisdom ... we have to be vigilant, because God can speak to you through a younger person. Solomon gives us the example of ants because he took the time to learn about their nature. The King of Scotland was removed from his throne and sent to an islet, a place with no growth. He had tried to regain his throne but could not do it. He saw a spider succeed on its fifth attempt to get to a branch, so the king took the spider’s example to regain his throne and made his throne stronger. Ants don't have a boss, but they have wisdom. The smallest things can teach us a lesson.

Sometimes there are no prophetic declarations, because we have forgotten his commandments

Saul wanted a divine response, but for this to be fulfilled, there had to be an offering. We see the example of the widow of Sarepta, a woman who had a spirit of death. You are the answer for someone who wants to die! The prophet asked for water, which was scarce. In fact, the drought was the prophet Elijah’s fault! Can you imagine? The widow didn't know who she was talking to. Her attitude was a self-prophesying destiny of death. But, even when she did not understand, she was obedient and gave him water. Your miracle is near, just reach out and receive it!

We see another example in the woman with the issue of blood. She had visited all the doctors, and she was getting worse until she heard about Jesus. It’s possible that the harder you try, the worse it will get. And many times, we put what should come first at last. But that prophet who was sent to her did not come to take something away from her, but to give her something. There is purpose in everything when we are in God’s hand.