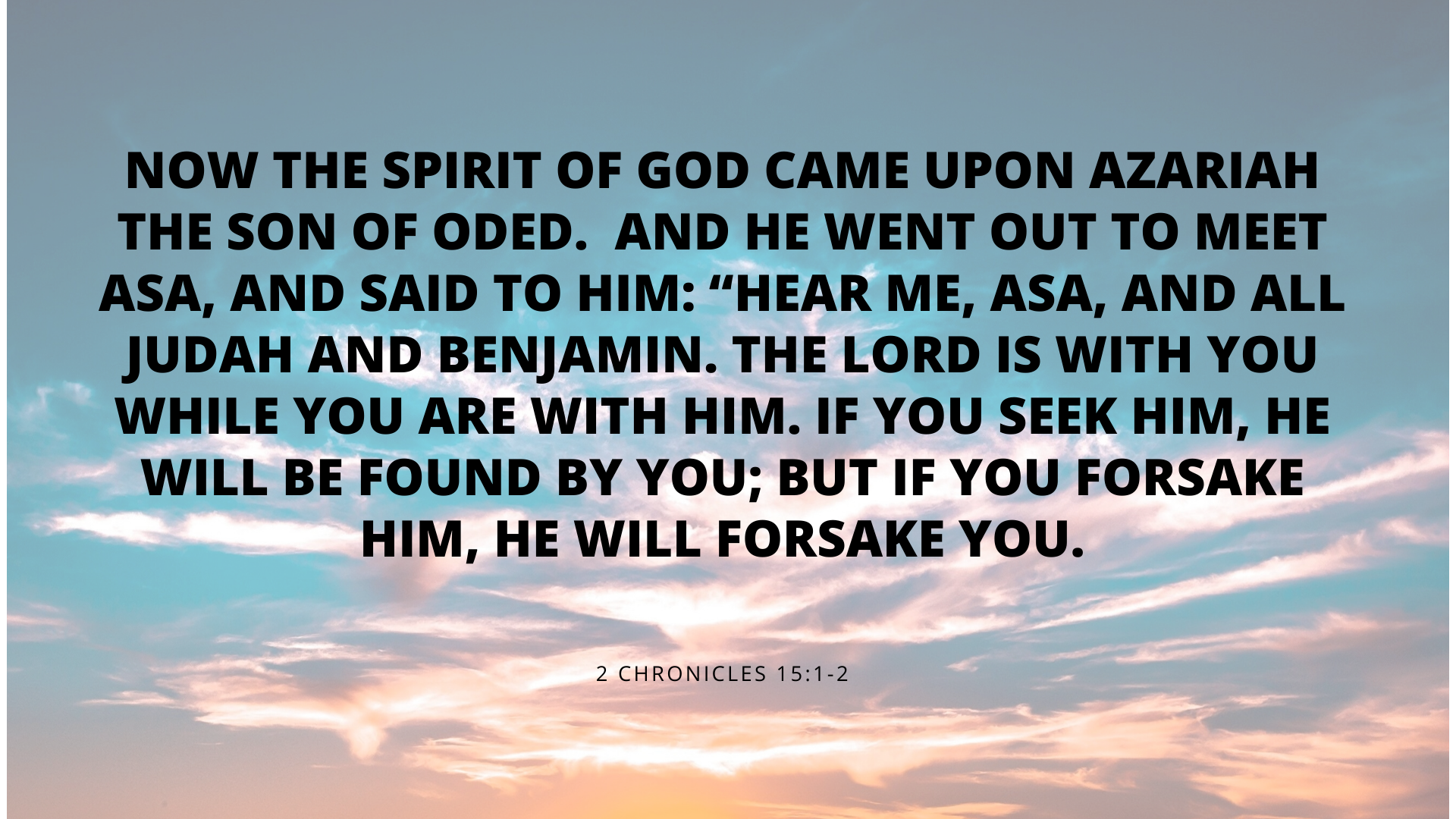 5 Then the Lord saw that the wickedness of man was great in the earth, and that every intent of the thoughts of his heart was only evil continually. 6 And the Lord was sorry that He had made man on the earth, and He was grieved in His heart. 7 So the Lord said, “I will destroy man whom I have created from the face of the earth, both man and beast, creeping thing and birds of the air, for I am sorry that I have made them.” 8 But Noah found grace in the eyes of the Lord. 9 This is the genealogy of Noah. Noah was a just man, perfect in his generations. Noah walked with God. 10 And Noah begot three sons: Shem, Ham, and Japheth. 11 The earth also was corrupt before God, and the earth was filled with violence. 12 So God looked upon the earth, and indeed it was corrupt; for all flesh had corrupted their way on the earth. 13 And God said to Noah, “The end of all flesh has come before Me, for the earth is filled with violence through them; and behold, I will destroy them with the earth. 14 Make yourself an ark of gopherwood; make rooms in the ark, and cover it inside and outside with pitch. 15 And this is how you shall make it: The length of the ark shall be three hundred cubits, its width fifty cubits, and its height thirty cubits. 16 You shall make a window for the ark, and you shall finish it to a cubit from above; and set the door of the ark in its side. You shall make it with lower, second, and third decks. 17 And behold, I Myself am bringing floodwaters on the earth, to destroy from under heaven all flesh in which is the breath of life; everything that is on the earth shall die. 18 But I will establish My covenant with you; and you shall go into the ark—you, your sons, your wife, and your sons’ wives with you. 19 And of every living thing of all flesh you shall bring two of every sort into the ark, to keep them alive with you; they shall be male and female. 20 Of the birds after their kind, of animals after their kind, and of every creeping thing of the earth after its kind, two of every kind will come to you to keep them alive. 21 And you shall take for yourself of all food that is eaten, and you shall gather it to yourself; and it shall be food for you and for them.” 22 Thus Noah did; according to all that God commanded him, so he did.

God's judgment is caused by mankind’s wickedness. God is saddened by mankind’s involvement with abortions, homosexuality, paganism, robberies, child and women abuse, deceit, etc. Today, people wonder why this painful experience is occurring. Some aren’t able to say their last goodbyes to relatives while others are burned in the streets. Even Christians may say, if God were good He would not allow this pandemic. We have been taught God forgives sin, but its consequences remain. God is Almighty and He has been slow to anger, but there comes a point that goes too far - where we can smell the aroma of sin.

1 Now the Spirit of God came upon Azariah the son of Oded. 2 And he went out to meet Asa, and said to him: “Hear me, Asa, and all Judah and Benjamin. The Lord is with you while you are with Him. If you seek Him, He will be found by you; but if you forsake Him, He will forsake you. 3 For a long time Israel has been without the true God, without a teaching priest, and without law; 4 but when in their trouble they turned to the Lord God of Israel, and sought Him, He was found by them.

God treats us according to how we treat Him.

But the Lord plagued Pharaoh and his house with great plagues because of Sarai, Abram’s wife.

God’s heart hurts every time we sin. God was sorry that He had made man on the earth, and he thought to destroy man whom he had created from the face of the earth.

But there was a family that found grace in the eye’s of God. The condition of the earth was corrupted, just as it is now. God said to Noah to make himself an ark before destruction comes upon the earth. But I will establish My covenant with you; and you shall go into the ark—you, your sons, your wife, and your sons’ wives with you. God told those 8 people to get into the ark for 40 days and 40 nights. That they should not go out. He gave them time to buy food and bring with them all the animals, one male and one female of every sort, with them. This teaches us that God has only one design and man has sinned against God's design. God made man and woman in his image and likeness. But mankind has harmed that image by becoming homosexuals.

But outside are dogs and sorcerers and sexually immoral and murderers and idolaters, and whoever loves and practices a lie.

9 knowing this: that the law is not made for a righteous person, but for the lawless and insubordinate, for the ungodly and for sinners, for the unholy and profane, for murderers of fathers and murderers of mothers, for manslayers, 10 for fornicators, for sodomites, for kidnappers, for liars, for perjurers, and if there is any other thing that is contrary to sound doctrine,

Good Father who art in heaven, we worship and bless you. We kneel down before you, acknowledging that we have failed you by disobeying what you have spoken to us. Noah and his family are our example of learning to hear your Word and your voice. We ask your forgiveness because many times we have not obeyed what you have said, but today we are before you to say we renounce our rebellion. We will not be ashamed to do your will. We ask that you have mercy on those who have broken your divine design. Lord, we ask for mercy for those who do not have Christ and are being touched by that cursed virus. We intercede for this land and for there to be repentance. We declare salvation in the name of Jesus.